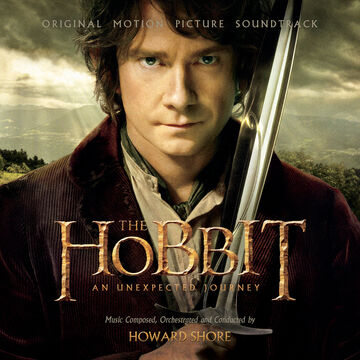 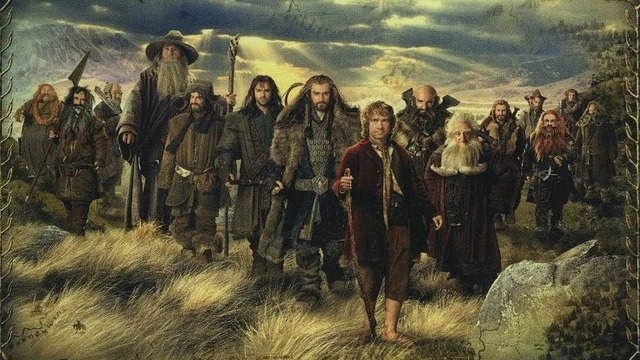 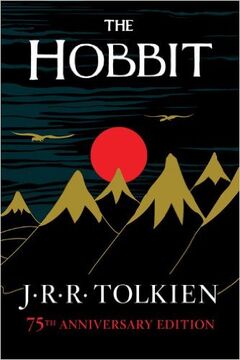 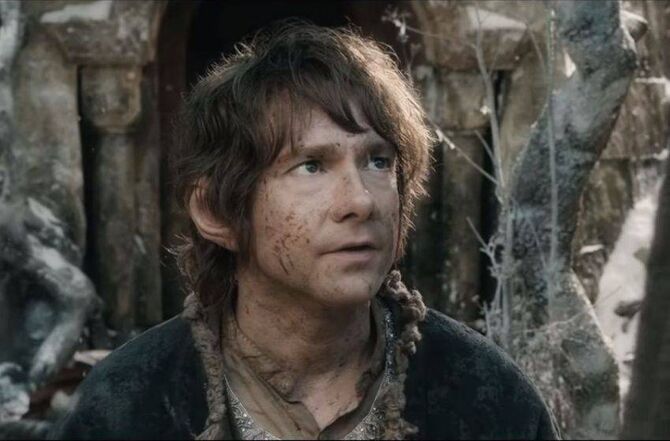 Of 13 dwarves and a hobbit

The Book of The Hobbit

Welcome to the Peter Jackson's The Hobbit Wiki 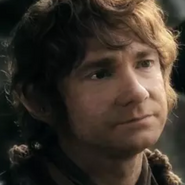 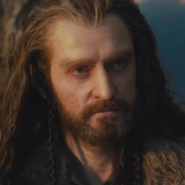 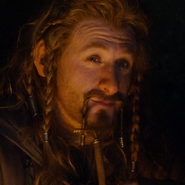 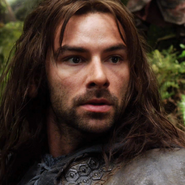 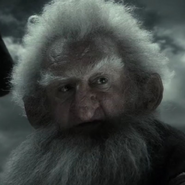 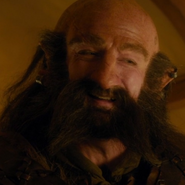 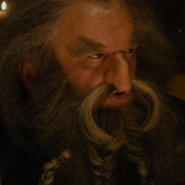 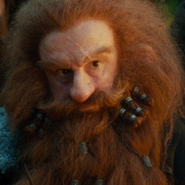 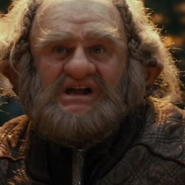 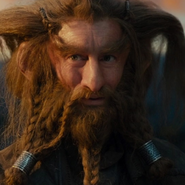 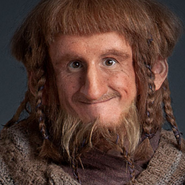 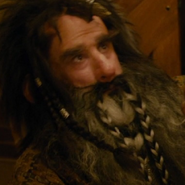 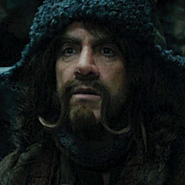 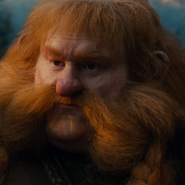 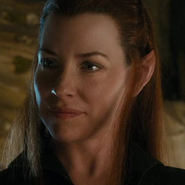 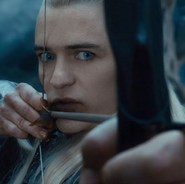 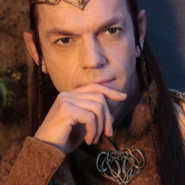 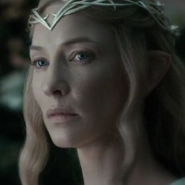 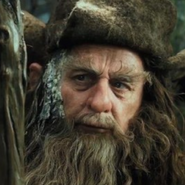 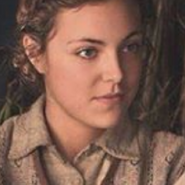 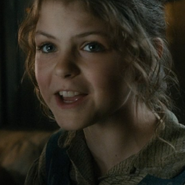 Photos and videos are a great way to add visuals to your wiki. Find videos about your topic by exploring Fandom's Video Library. 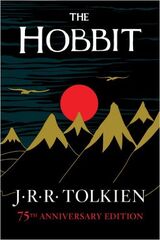 The Hobbit is a 1937 children's adventure fantasy novel by J. R. R. Tolkien. It has been adapted from many adaptations, most significantly the three hobbit films by Peter Jackson

Bilbo Baggins, also known as the Hobbit, is the main protagonist and title character of Peter Jackson's High fantasy film, The Hobbit: An Unexpected Journey and its sequels. Originally just a hobbit lad who often went on mini adventures throughout the Shire, Bilbo becomes a member of Thorin's company and earns the respect of the dwarf king after he saved Thorin Oakenshield's life from trolls.

Community content is available under CC-BY-SA unless otherwise noted.
Advertisement